A daring pilot finds himself in danger of losing his heart.

Coast Guard pilot Nick Armstrong savors the taste of danger. But after his helicopter crashes into the ocean during a mission, shattering his knee, he encounters a whole different type of thrill when he meets his new physical therapist. Maybe being grounded isn’t so bad after all.

Smart, sexy, and deeply guarded, Chloe Reynolds is the type of woman who drives Nick crazy for all the right reasons. But as she tries to help him heal, Chloe struggles to keep her heart—and secrets—safe.

For years, she has been told that Nick is responsible for her brother’s death, a “fact” that she slowly learns may not contain the entire truth.

But can Chloe’s growing feelings for Nick, and their undeniable chemistry, really overcome a years-long family feud? Or will the past ultimately destroy the future they both desperately want?

Other Books in "Billionaire Aviators" 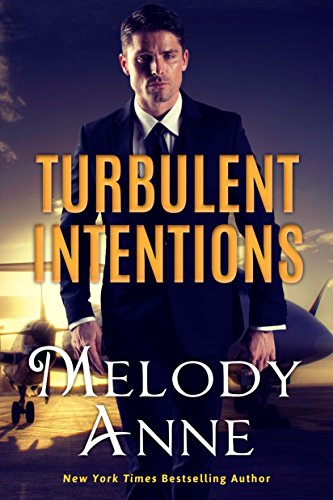 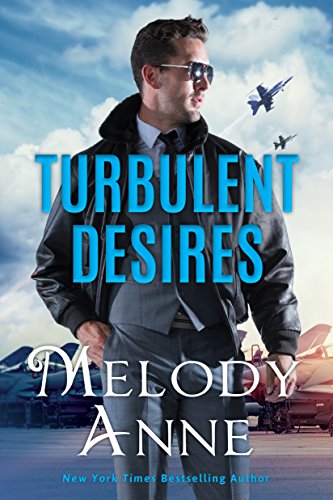 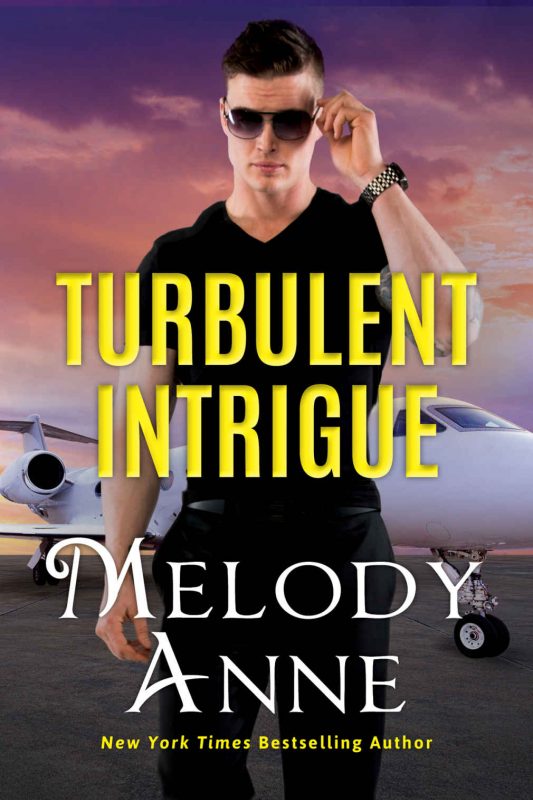