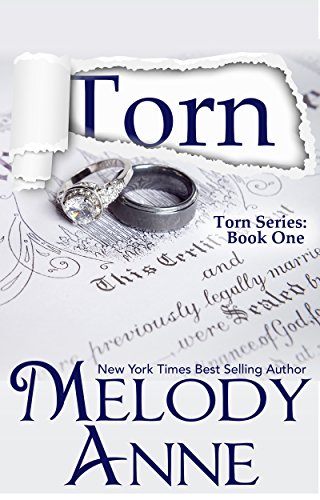 I understand how adultery happens. I know, your first thought is “Of course you can — you’re a cheater.” That’s true, but that’s certainly not the whole story.
That’s always what a cheater says, right? Once again, you are correct. If you’re looking for a typical romance, then run — run far.
After ten years of marriage I realized my husband barely touched me anymore. There was the obligational monthly sex, but even that was starting to fizzle. I was twenty-nine and he was thirty-two. We should’ve been doing it like bunnies, night and day, or at least a couple times a week, to be more realistic. But that hadn’t happened in years.
It didn’t hit me until I’d been gone a couple of weeks. Then when I got home we both fell asleep that night, me snuggled up against his back like we always slept. But that’s all we did. We just … slept.
No big deal you say?
Wrong. It was a very big deal.
It was the night I realized we had a real problem.
I have a choice to make, but I’m so torn. Do I stay where I’m at or do I go with Kaden, with the man who’s showing me I still have a lot to live for …

Other Books in "Torn Series" 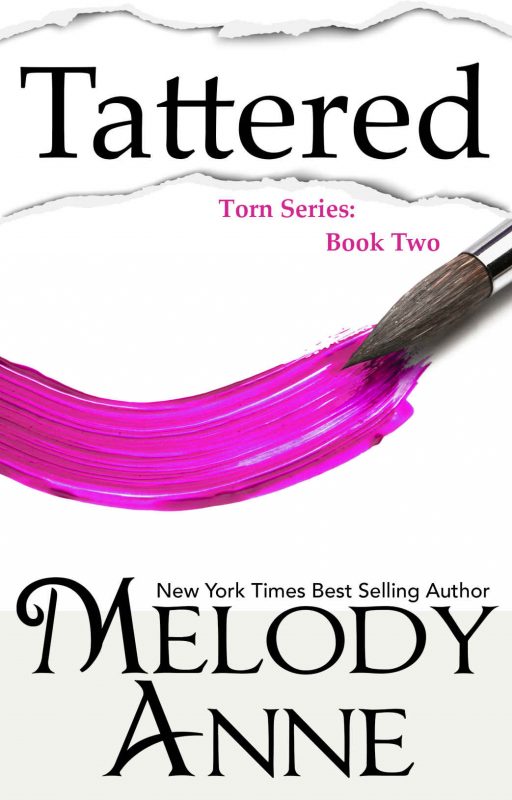