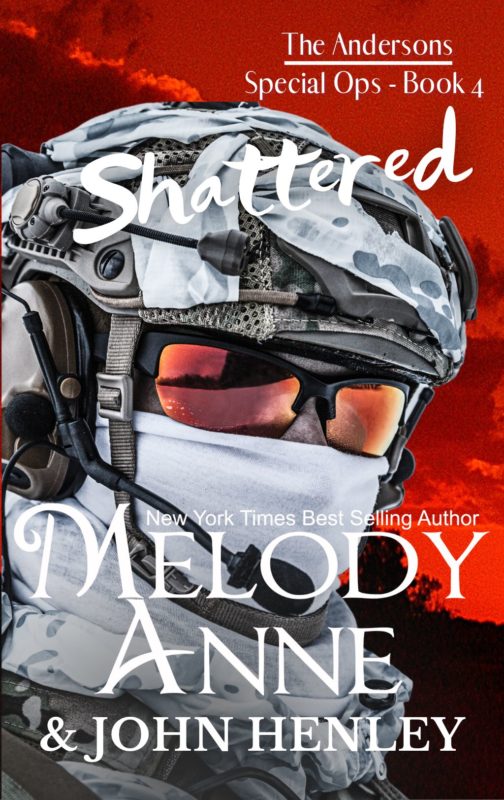 Tyrell Rice, known as Smoke to his military contacts, is on a mission. Number one is to break down the walls of a drug cartel circle that’s been affecting those he cares about for far too long. His number two mission, not to succumb to the marriage flu that’s been infecting all of the men around him.

Smoke is former military, and a former NFL superstar. He’s been around the block many times around. He loves life, loves women, and loves running missions. He always has a smile on his face, and true to his name, though he’s anything but small, he can disappear in a puff of smoke at a moment’s command.

One thing Smoke isn’t counting on is falling for Katherine Anderson’s personal doctor, a stunning woman who doesn’t take flak from anyone at any time. Though Smoke is twice her size, she has no problem going toe to toe with him. He’d never have believed it if someone had told him what a turn on that was.

On the mission front, Smoke and his team are closing in on the huge circle nobody could’ve imagined. The noose is tightening around Senator Anna Miller, and the Anderson world is going to be rocked by the discoveries coming out. 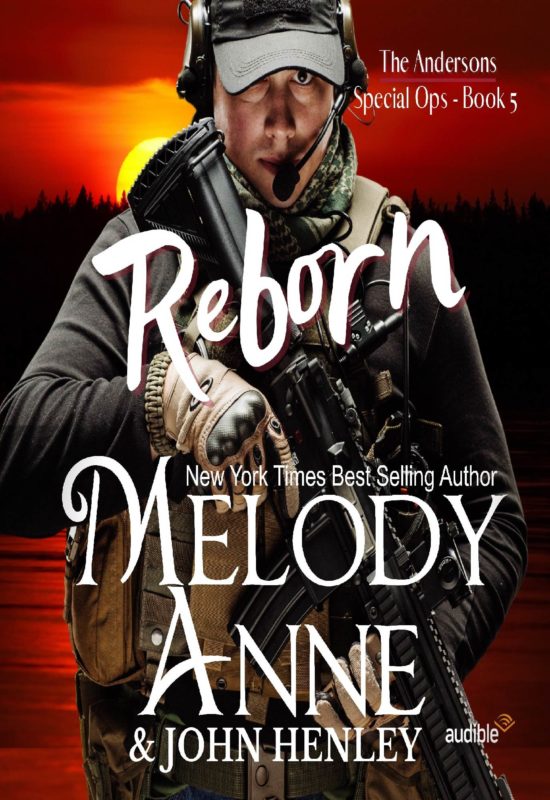 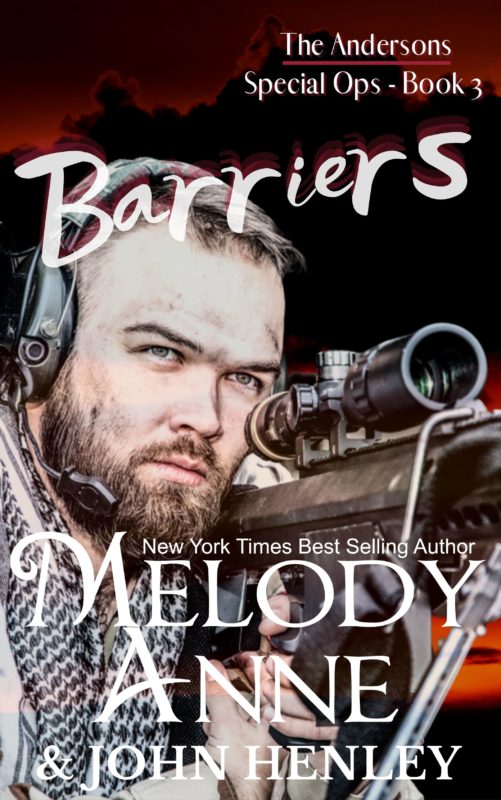