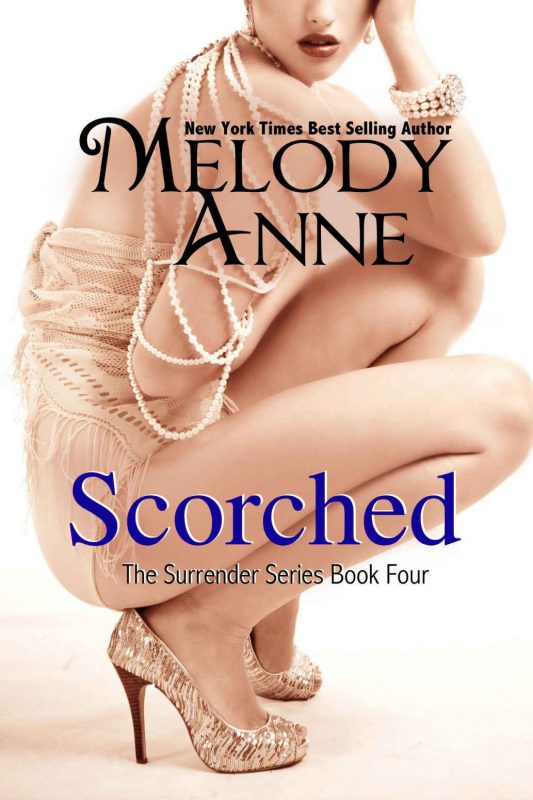 Has Rachel been taken against her will by the powerful King Adriano, known to her as Ian? You will find out in the beginning of a story filled with romance, lust, conflict and heat.
The king recently ascended the throne of Corythia, and his brother, Gianni, is out for revenge, for what he feels is rightfully his, a kingdom he once renounced. Meanwhile, Rachel is pregnant and determined not to fall for the handsome king’s plot to get her to the altar.

Shane has left on a mission for his special-operations team, and Lia is heartbroken that once again, the man she loves has lied to her. Do they have a chance of reconciliation, or has their story ended?

See the conclusion of these three strong women’s stories, and learn what choices they make. Is love enough when the odds are stacked against them? 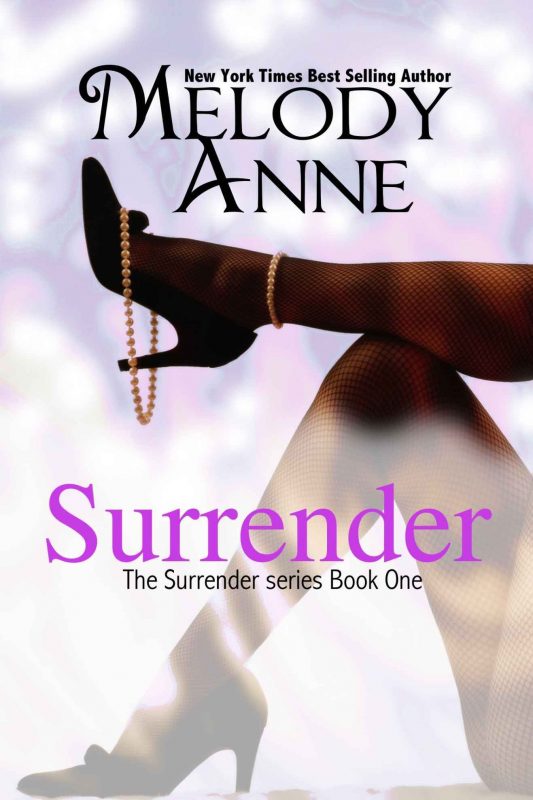 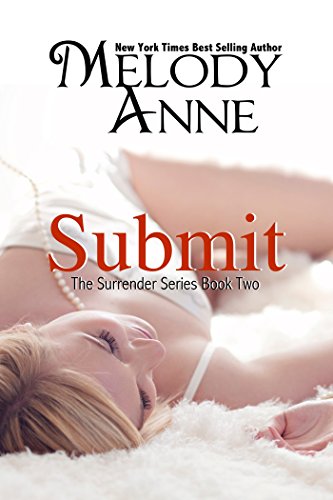 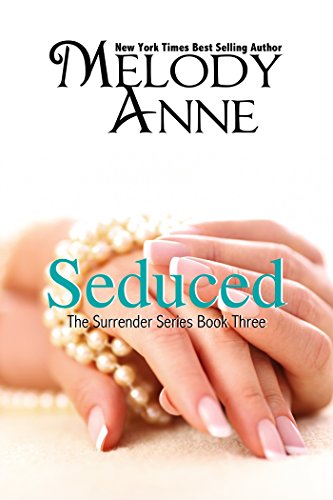 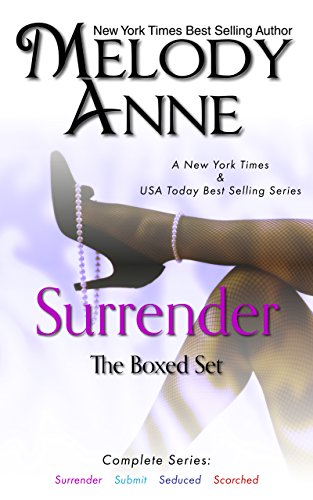