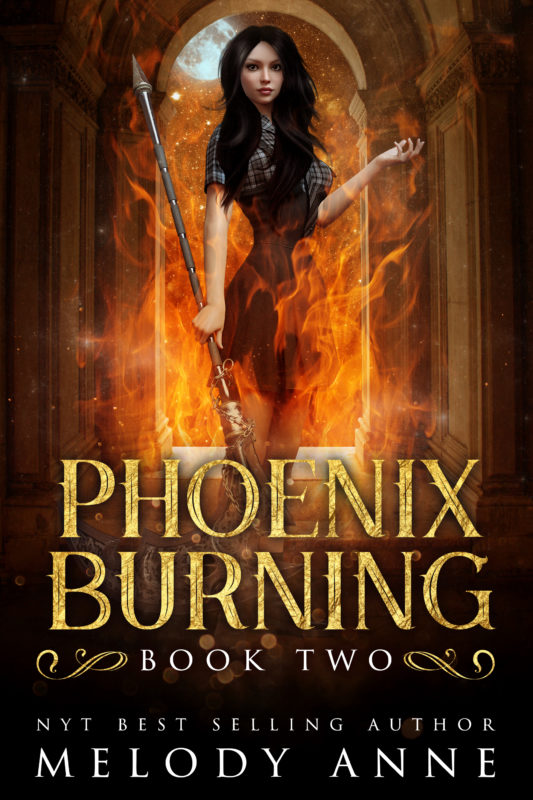 Phoenix Light has come to terms with the truth that the world isn’t what she’d always believed it to be. There aren’t such simple terms as good and bad, dark and light, heaven and hell. But what does that mean for mankind? What does that mean for her group of survivors? Phoenix has fallen in love with a boy, who’s not really a boy. Yes, he breathes, his heart beats, and his skin is warm to the touch. But light shoots from his hands, and a bullet can’t touch him. What does that mean? Is she not only fighting for her survival, but fighting against a force she has no chance of beating? Is there truly evil in the world that wants to destroy them all? Phoenix, Sadie, John, Jayden, and Cassidy will have to step up and fight the enemy, alongside their friends and family. They won’t continue to hide in the recesses of the earth. They’ll free their neighbors, and take back their country. It just won’t be the battle Phoenix once thought it was going to be. They’ll leave the cave that’s been home to them for over three years, and they’ll pray to not be thrust into everlasting darkness. Because now they aren’t just fighting men and women who’ve invaded their land, but they’re battling true evil with a leader willing to do whatever it takes to bring them back to the dark ages. This is a story of love, laughter, suspense and the truest form of friendship. This is a story of survival and hope. Will they find themselves as they save their neighbors? Or will they face loss too great to handle? 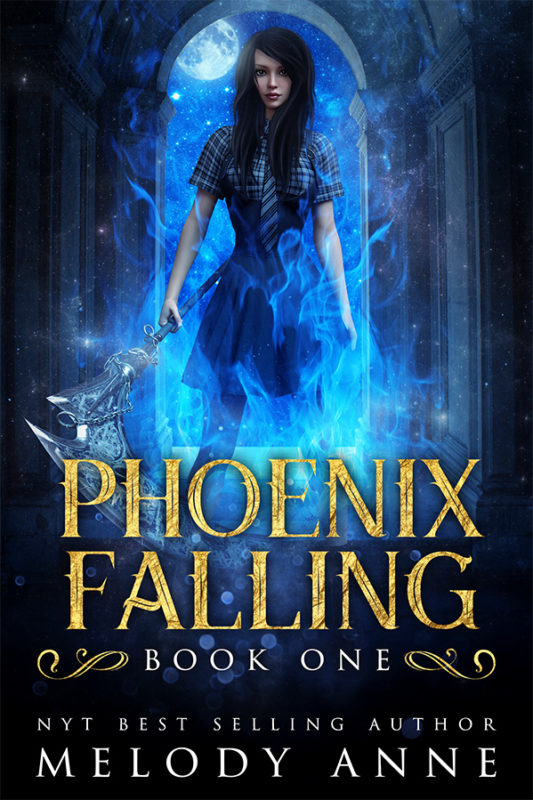 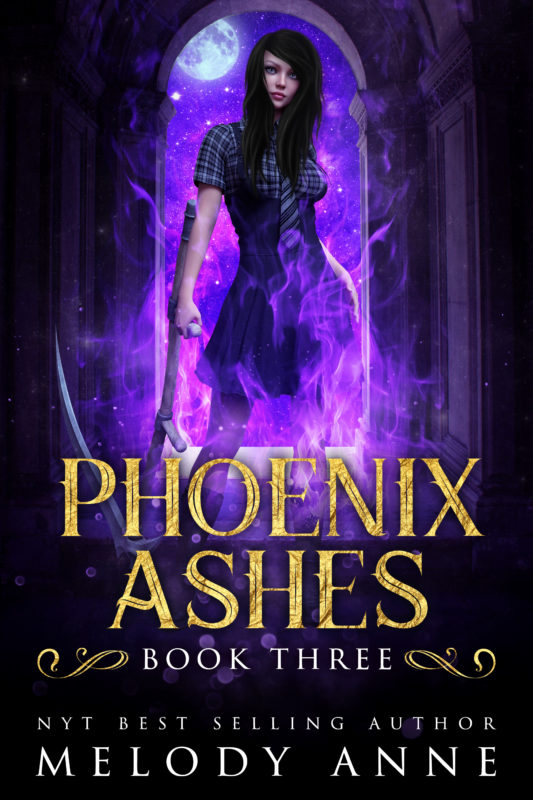 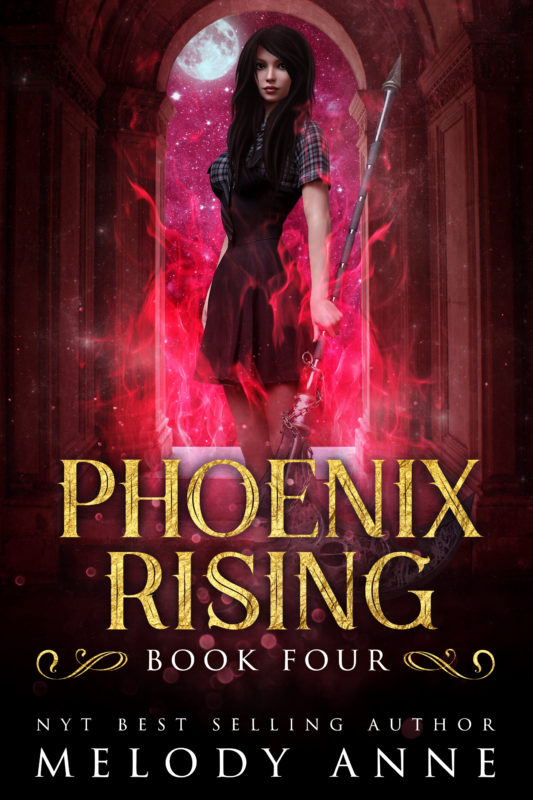 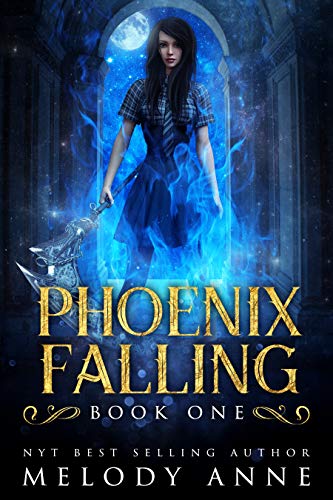