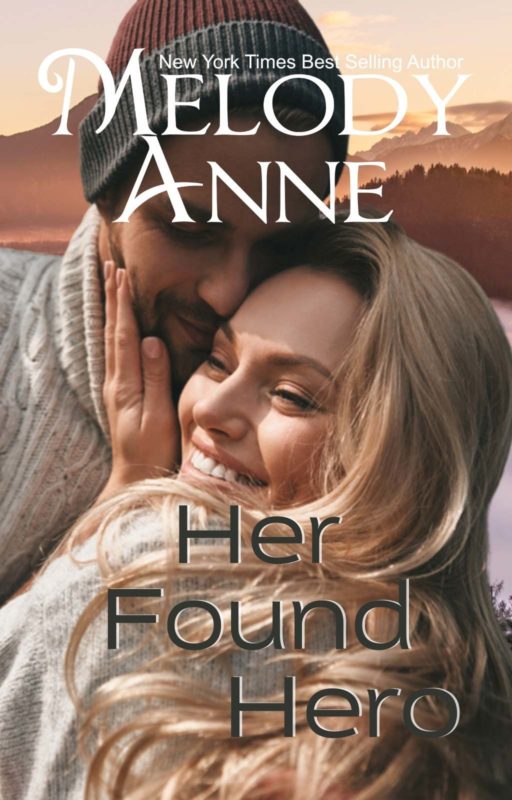 Michael Whitman is hot for teacher . . . he has money, but he wants more. Can he have it all? From New York Times bestselling author Melody Anne, the final book in the spinoff series from her beloved Andersons is now available. Michael Whitman was left a newborn baby on his front porch with a note telling him they were sorry, the baby’s mother died in childbirth. She’s yours. Good luck. He hadn’t known what to do or what to think. He did know, though, the moment he cradled his little girl in his arms, she was his, and nothing and no one would ever come and take her away from him. Welcome back to the Whitman world in Sterling Montana where family is about so much more than blood. After Michael’s father adopted his three big brothers after they saved his life, Michael knew the true meaning of family. He’s now watched his older brothers find true love and he’s finding he wants the same. Come and take the final journey with Michael Whitman and Indie Cartier as the final Whitman meets his match. Everything has always come easy for Michael . . . until he meets Indie. She’ll challenge him in ways he’s never been challenged before.

Other Books in "Unexpected Heroes" 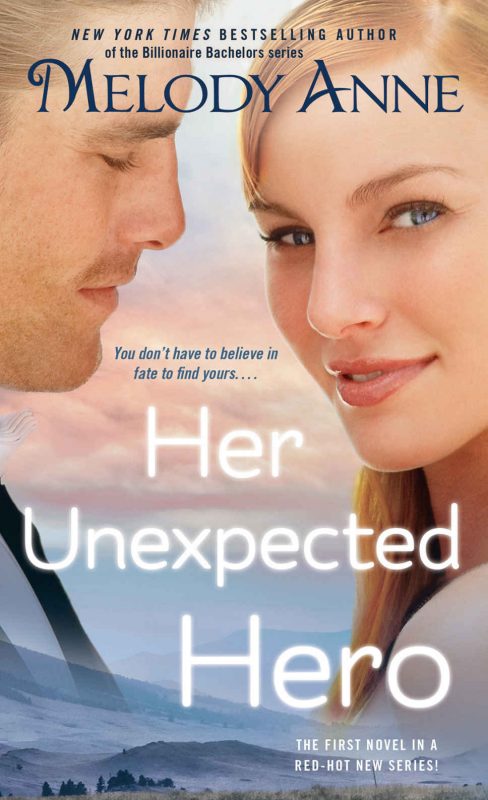 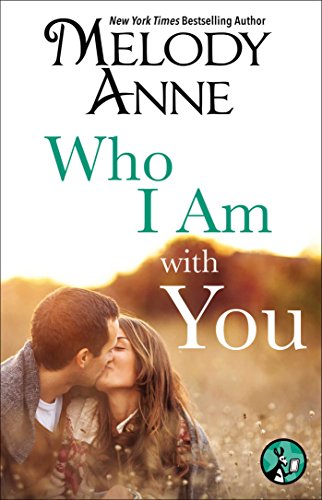 Who I Am with You (Unexpected Heroes, Book 2) 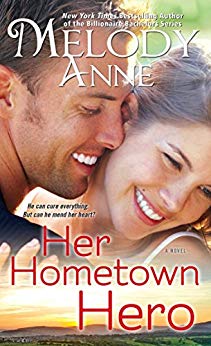 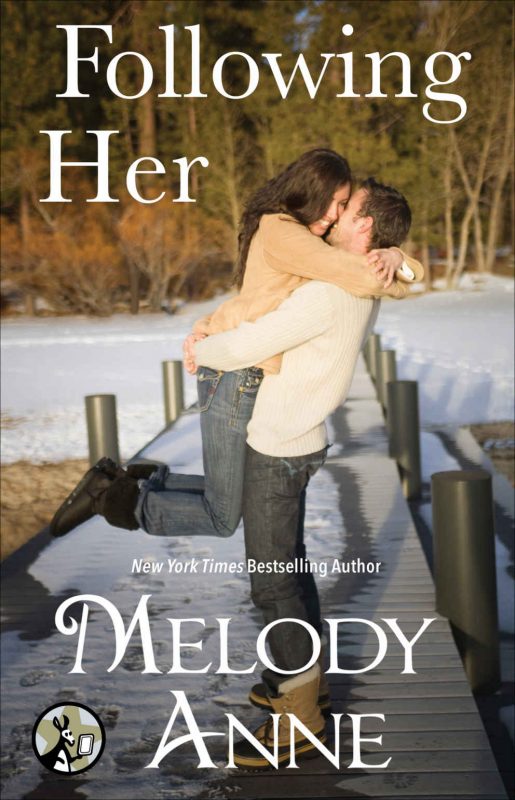 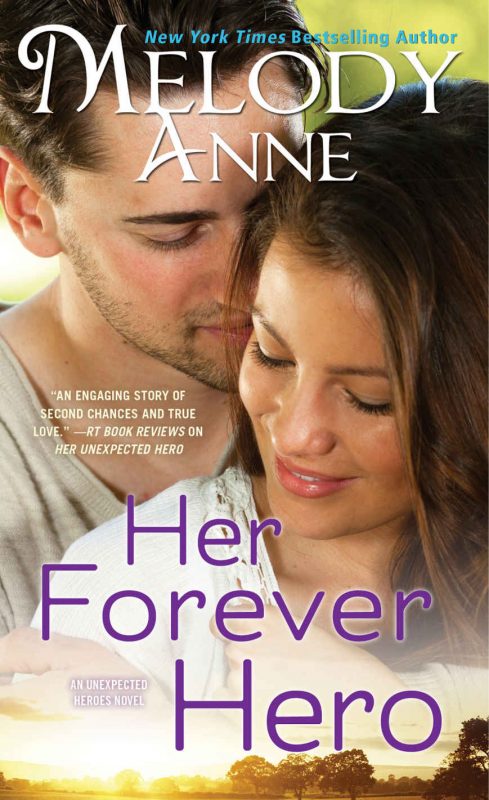 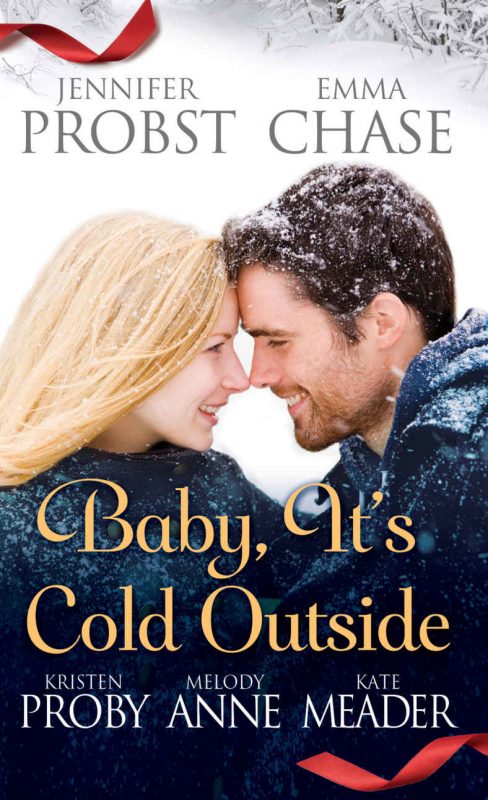 Baby, It's Cold Outside (Searching For Series)