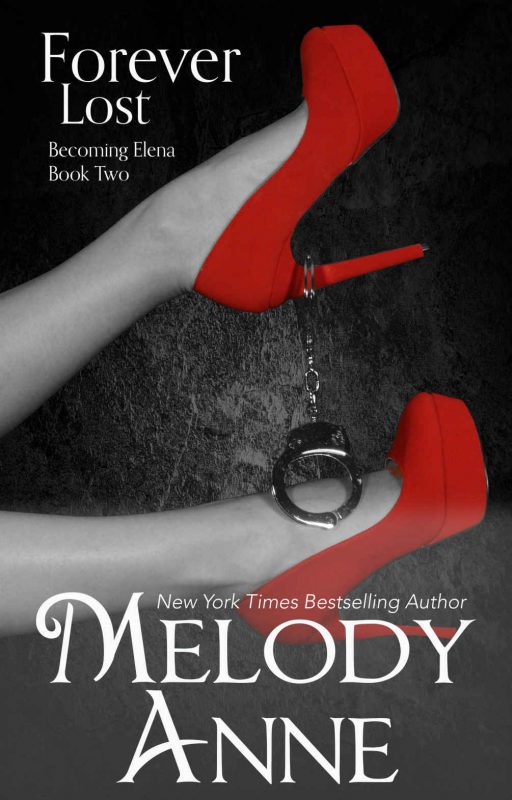 Mary is gone … or so it seems. But nothing is ever that easy.

There is something about Dalton that calls to Elena, but she also knows he’s not who he appears to be. She resists him at the same time that she hungers for what only he can give her.

But just when Elena thinks her life has come together, that everything might be okay, her world falls apart again when she learns the truth of what really happened to her so many years before and learns of who so viciously betrayed her.

The only place left for Elena to go is back into Dalton’s arms. But he doesn’t want to hold her and tell her everything will be okay. He wants to teach her how to deal with the inner pain. And the way he teaches her is in a world she could never have imagined existed.

Will she let go … or will she become someone else.

This book is intended for mature audiences only. There are explicit scenes of abuse, language and questionable sexual situations. Eighteen and older only. This story is about a woman so abused she turns into a person most wouldn’t even fathom becoming.

Other Books in "Becoming Elena" 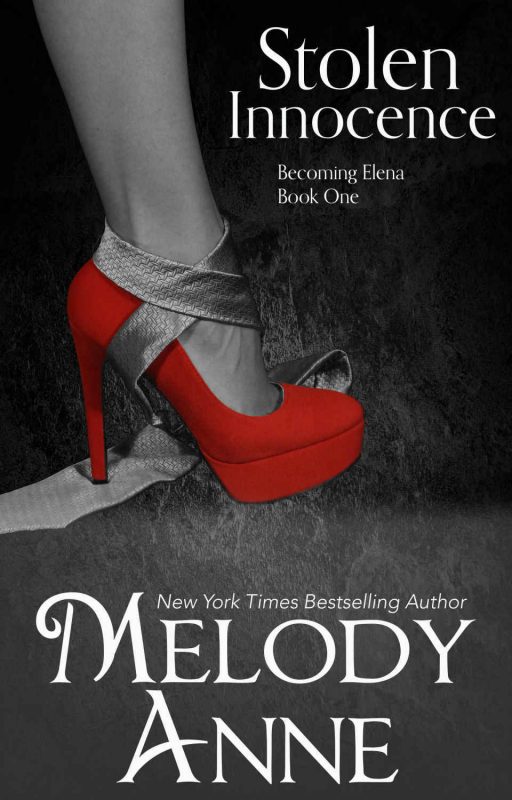 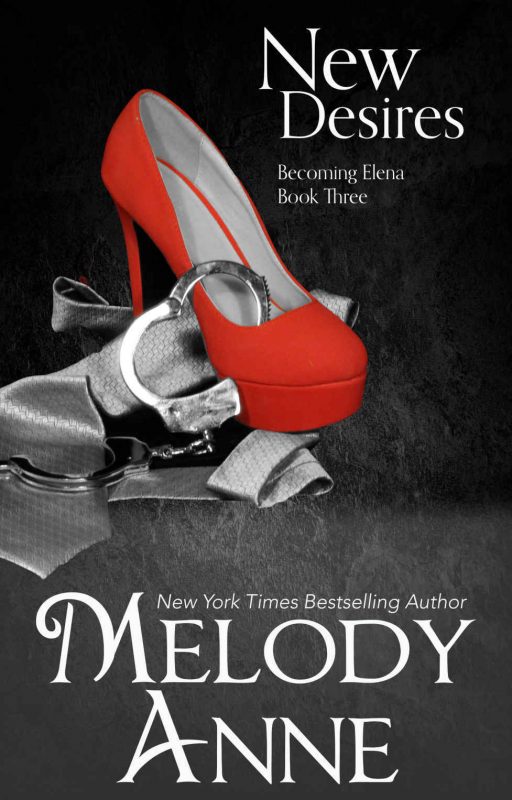