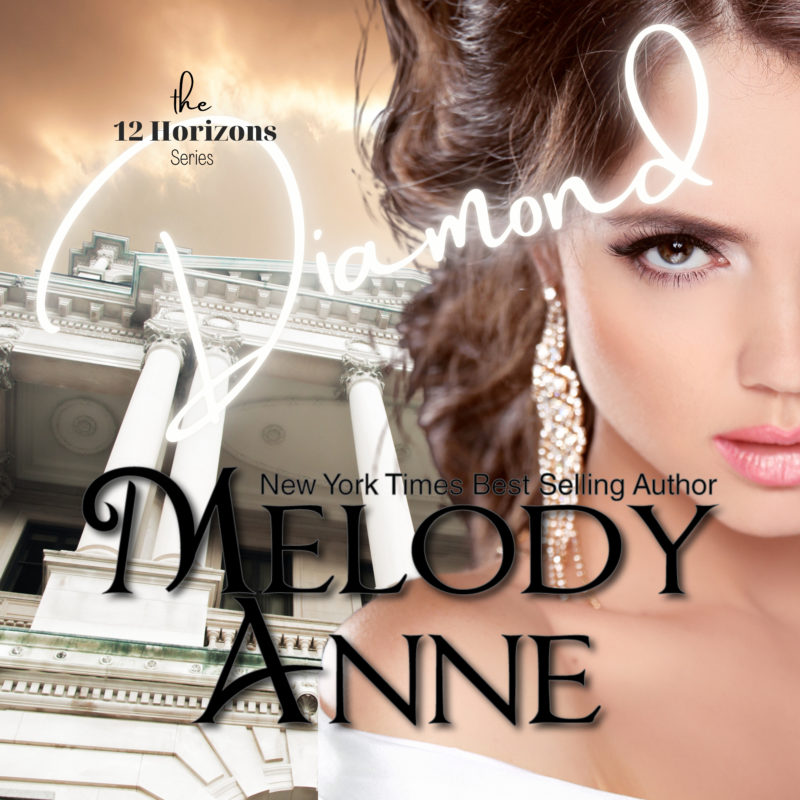 In the first book of Melody Anne’s exciting new series, The Twelve Horizons of Charlie, we meet Charlie Diamond as she’s arrested. We then dive back into the world she’s lived in for the past decade as she begins to tell her story of where she grew up and how she fell in love with Bentley Lawrence. Her relationship with her best friend Stephy brings life and eternal bonds in the story to life. Charlie has to be careful, though, not to betray the closest person to her as she relays her story to the news cameras, the courts, and the world, who needs to listen in to find out how this woman could possibly have lived the life she’s lived.

Did she actually commit a crime? That’s for the world to find out. We’re taking a journey with Charlie that will forever change us in how we view our own lives. We change a lot from the age of eighteen to thirty. We grow, we mature, and we learn to soar. We get to do that through the eyes of Charlie in this can’t-put-down new series by a writer known to tug at our heartstrings, and oftentimes, makes us cheer for the bad guy. Who is Charlie? We all just have to read the series to find out.

Charlie Diamond was raised by incredible parents in Prairie Town, Oregon where everyone knows their neighbors and a kid can’t get away with anything. To top that off, her father is the small town’s preacher, making her nearly untouchable. But that doesn’t stop one boy from crossing the line in the sand her father has drawn.

Bentley Lawrence III has also been born and raised in Prairie Town as well. As a matter of fact, he’s from four generations back, and his family owns a huge ranch, and logging land that employees most of the town.

Bentley’s twin sister, Stephanie Lawrence is best friends with Charlie, and somewhere between kindergarten and high school Bentley has fallen madly in love with Charlie. Sometimes, though, love just isn’t enough, not when unbearable tragedy hits when that seems an insufferable possibility.

When Charlie’s world falls out from beneath her, a deathbed promise, and a loving best friend, sends Charlie on a whirlwind to find herself and live the dreams she promised Bentley she’d live.

We continue into part two with Charlie standing on courthouse steps with questions being thrown at her. She doesn’t hesitate to answer, and the crowd only wants more.

We once again dive into the past as Charlie heads to Las Vegas as a new woman, Charlie Ruby. Can she be this person? She has a new hair color, a new ID, and a new attitude. It’s her first time away from her small town in Oregon, and her heart’s still utterly broken after the loss of her husband one year ago. How will she live a new life? How will she laugh? How will she smile? Can she keep her promise to her deceased husband? She doesn’t think so, but her best friend Stephy, the twin sister of her former husband, assures her that she can do anything. She can spread her wings and fly.

We find romance, loss, love, and liberty in this second part of this exciting new series. Come join Charlie as she races around the world to live the dreams of her, Bentley, and Stephanie as she becomes a new person with each new location she comes to until she finds who she was always meant to be.

Other Books in "Twelve Horizons of Charlie" 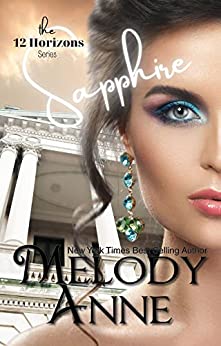 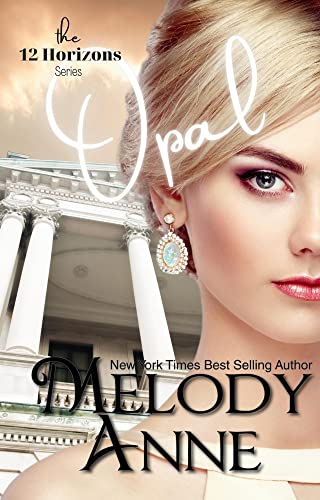 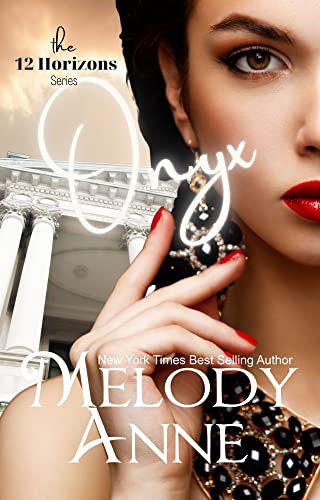 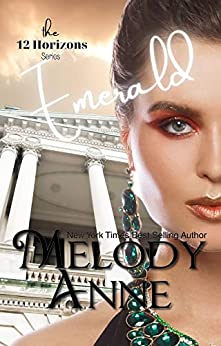