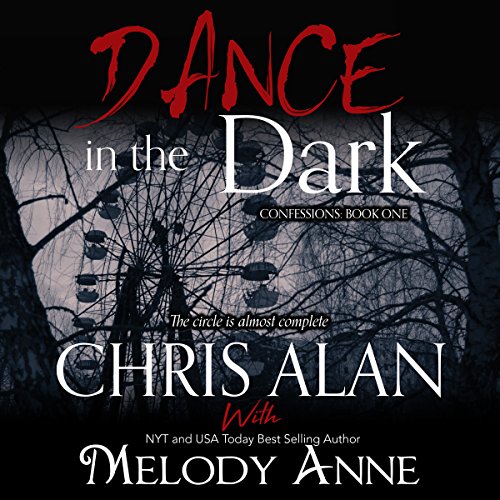 Breakout author Chris Alan teams up with NYT‘s best-selling author Melody Anne in a stimulating thriller series that brings a whole new twist to happily ever after.

This book will have you longing to be the predator’s next target. Beware, though, because once you enter Obitus’ world, you don’t get to stop playing his game unless he chooses to set you free. Is this a work of fiction…or is it a confession? Only you can decide whether or not you choose to dance with a man who always picks the song.

In life, we are all performing one dance after another; most of us just don’t realize it. When you’re walking down the street and your fingers softly brush against those of a stranger’s, your new fate has already been decided; you just don’t realize it yet. There’s no such thing as a chance meeting in the dark, and you have only one opportunity to escape Obitus…but your time is running out….

In this thrilling beginning to the Confessions Series, Obitus discovers who he is and exactly what he wants…and that could be you.