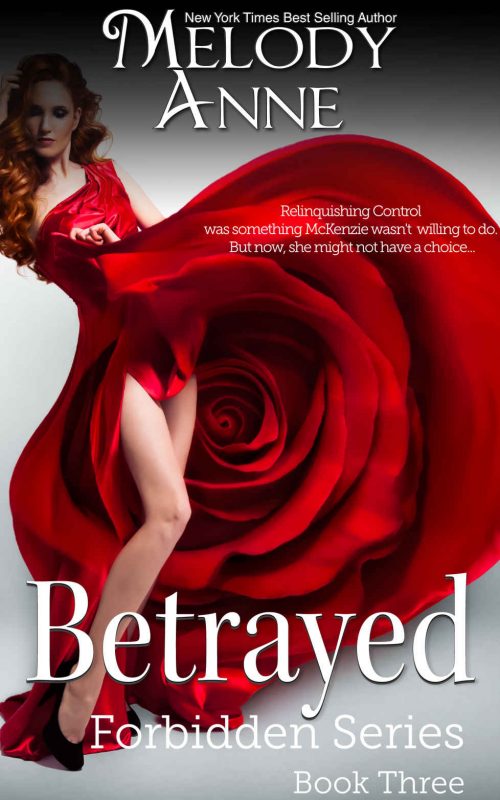 Byron Knight’s world isn’t what most would consider perfect, but he is satisfied with the way his life is going. There are only two people in this world whom he loves — his brothers, Blake and Tyler Knight.

A woman is now threatening the carefully balanced beam the brothers have been holding on to, and her name is McKenzie Beaumont. Before she had entered the life of his brother Blake, no one, male or female, had ever come between the three men, but McKenzie and her twisted business has interfered for the last time in the Knight brothers’ lives, and she is about to feel Byron’s wrath.

McKenzie Beaumont hasn’t always been so closed off, so cold, or what the world sees as cold, but she’s learned the hard way that men are never to be trusted. If she stays ahead of the game, protects the women she employs, then the women — herself included — are the true winners, even if the men think they have all the control.

Who will prevail in this battle of the sexes? Who has the most to lose? Find out in the third installment of the Forbidden series by NYT best-selling author Melody Anne. 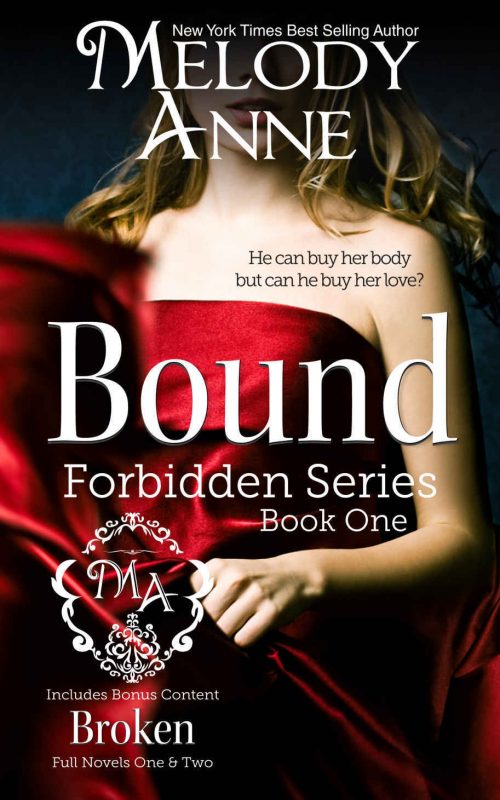 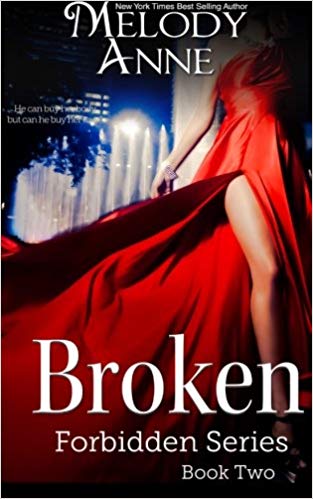 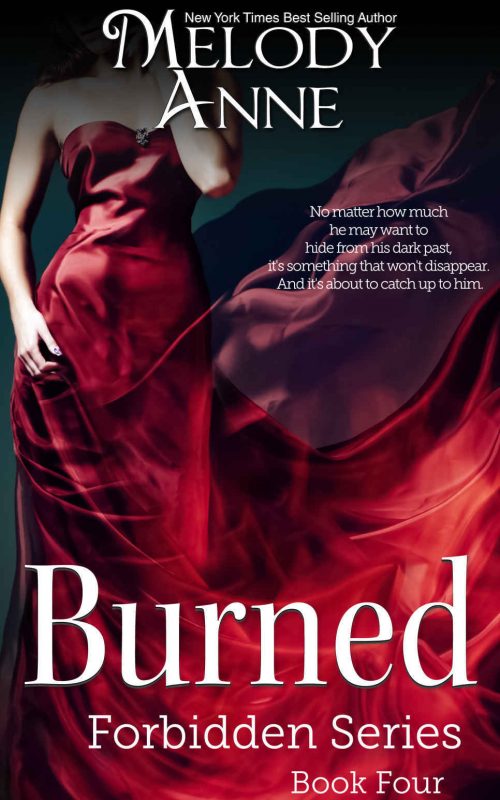